Savannakhet University (SKU) was established in March 2009. The Lao government aims to develop SKU into a multi-disciplinary university to meet human resource needs for the socio-economic development in the three Central Lao provinces, where East-West Economic Corridor and Trans-Asia Road are located. Since the establishment of SKU, Hue University and SKU together carried out many activities and explored further cooperation. Hue University also has a scholarship program for teachers of SKU to pursue HU’s master’s and doctoral programs such as agriculture, rural development and agricultural economics. 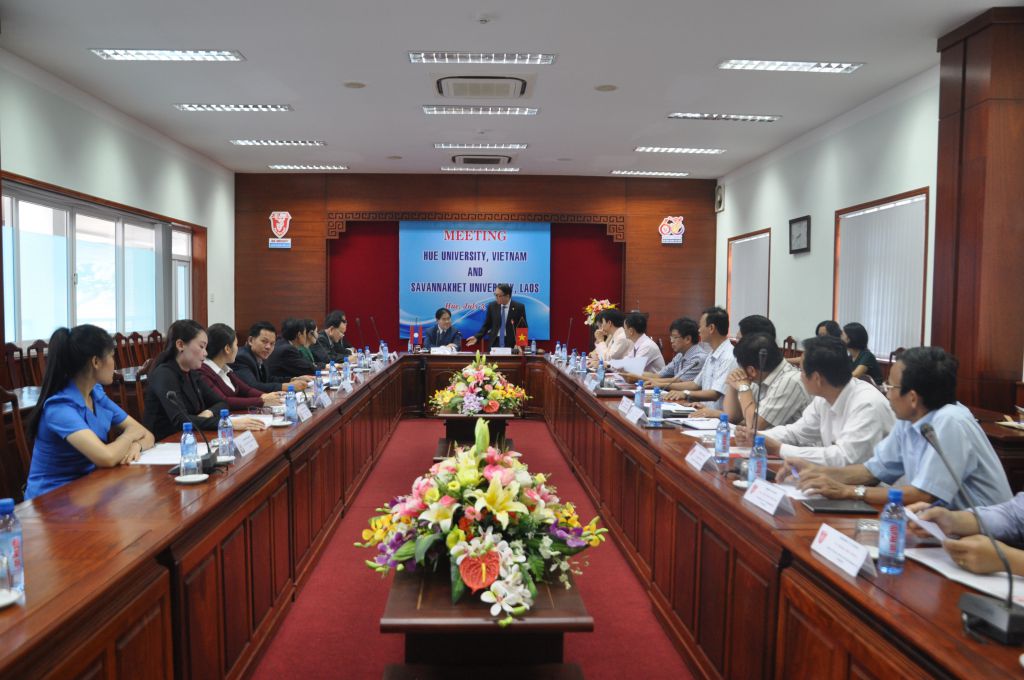 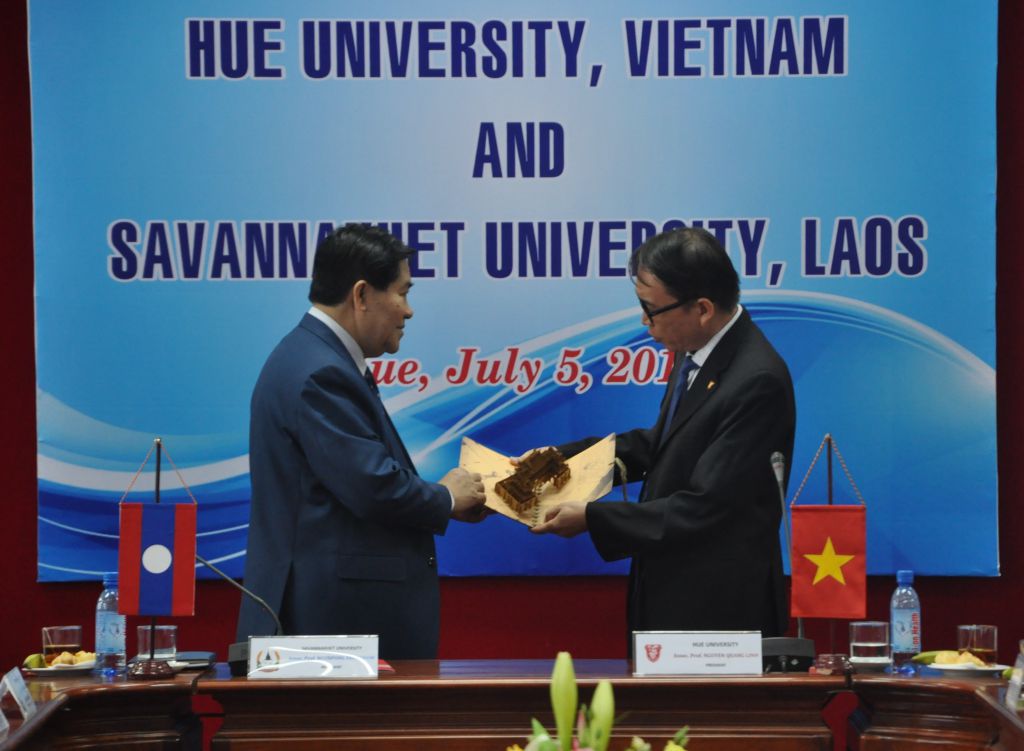 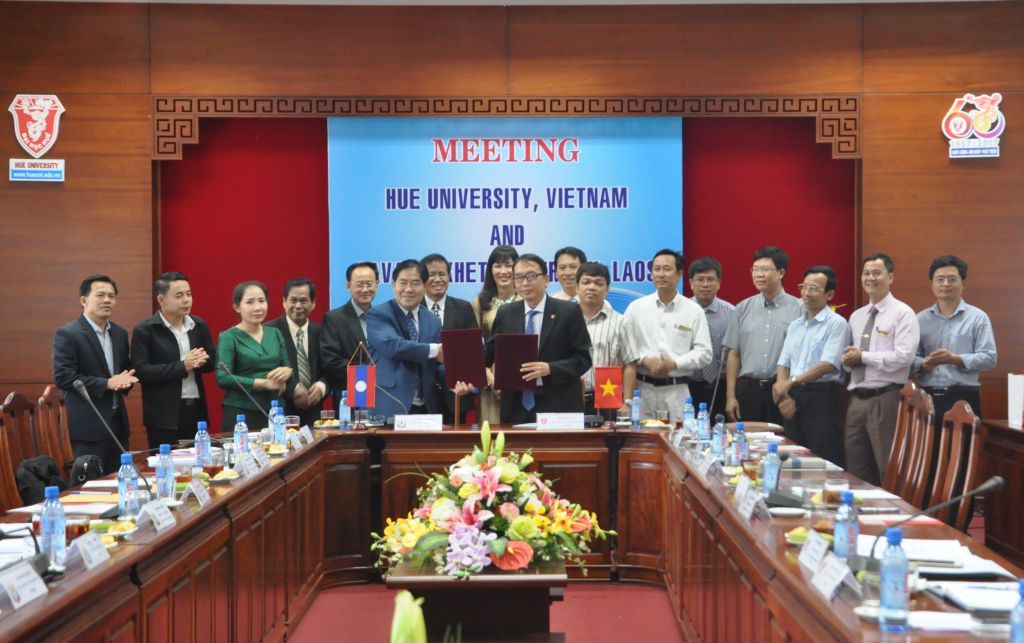