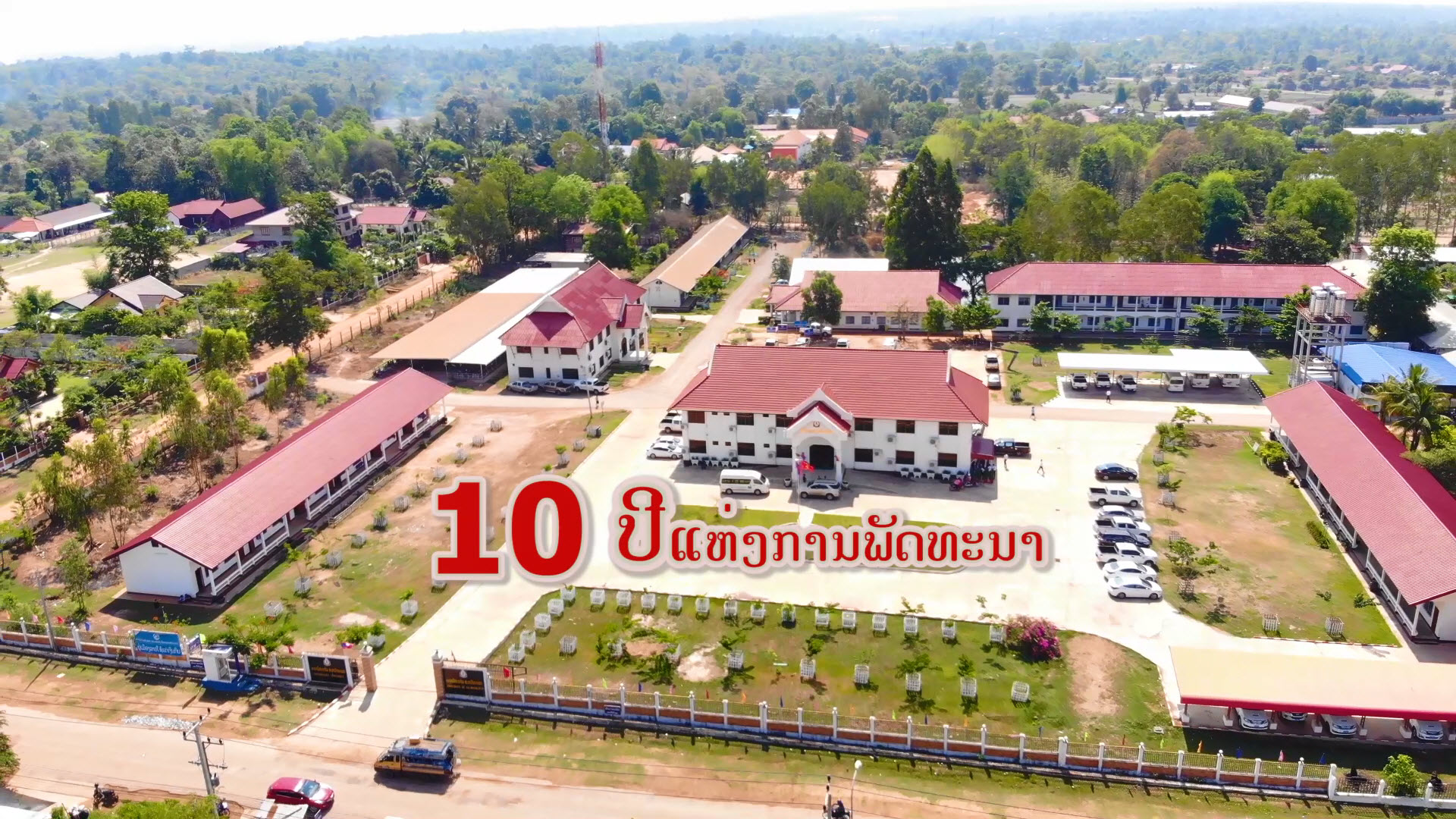 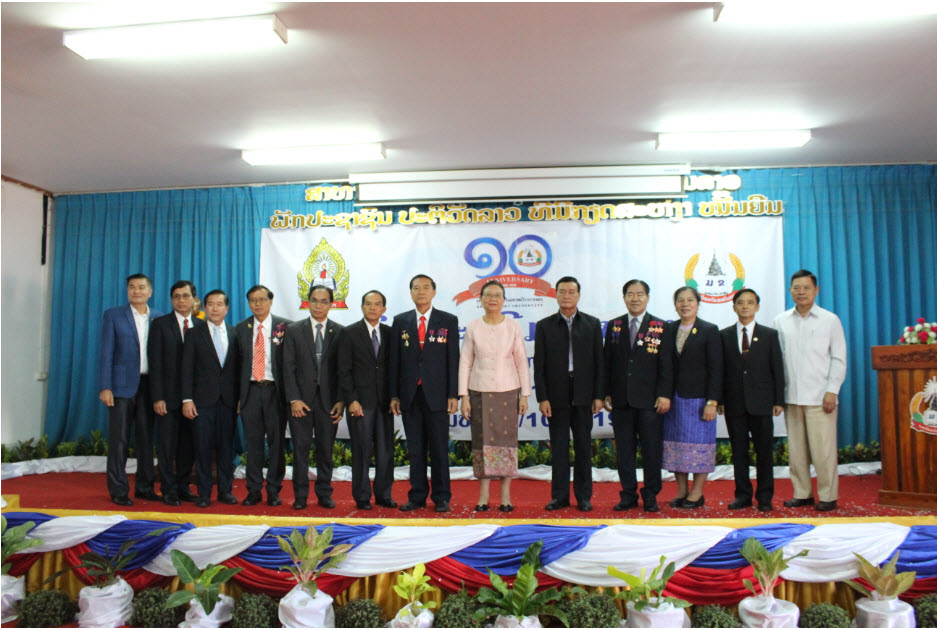 Savannakhet University last week hosted an event to celebrate its 10th anniversary after opening its doors to students in October 2009, becoming Laos’ fourth state-run university.
Students from around the country are increasingly seeking places at the university and today it has 8,811 students on its books.
The university comprises the faculties of Agriculture and Environment, Business Management, Languages, Humanities, Technology and Information, Food Science, Education, Natural Science, and Engineering.
Some of its courses aim to develop the rural areas in particular, at the bachelor degree level, and it also has master’s degree courses in business as well as in education management and development that target students from rural areas.
Last academic year Savannakhet University had 309 officials and a total of 5,849 students graduated, of whom 3,233 were female.
The university trains students to work in a wide variety of fields and equips them with knowledge to serve society and assist in the country’s development. The anniversary celebrations were attended by the Minister of Education and Sports, Mrs Sengdeuane Lachanthaboun, Deputy Governor of Savannakhet province, Mr Thonekeo Phoutthakayalath, Acting Dean of the university, Dr Souliyong Xaykosy, and senior officials from the province’s Education and Sports Department and the Ministry of Education and Sports. During the event, Class 2 and 3 Labour Orders and certificates were presented to officials.
Ten booths were also set up to display the work of each faculty. Over the past academic year, new facilities were built at the university including offices, a library, and classrooms at the provincial Talented and Ethnic Secondary School.
New furniture and educational materials were provided and seven concrete roads with a total length of 10km were built to ease access to the various buildings.