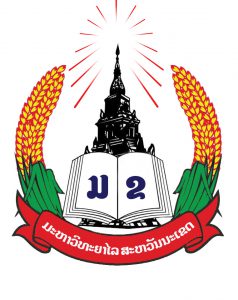 The rational of SKU establishing not only depends on the location specificity, but also the specificity of the three central provinces: Savannakhet, Khammoune and Borikhamxay, which is the East-West Economic Corridor. The three provinces are endowed with agricultural production like cereals, economic crops and ruminants and so on. Also there are great potential for harnessing hydropower, exploiting precious mines, developing trade and service at the economic corridor. Each year, the number of post-secondary students in the three provinces and half of Salavan province (average) reaches 10450, accounting 21.13% of total in the country. While all public and private education institutions can only receive 74.3%. At the same time, the logistics along EWEC & GMS Routes, high level of market demands and facilities of infrastructure and human resources also contribute to its rationale. 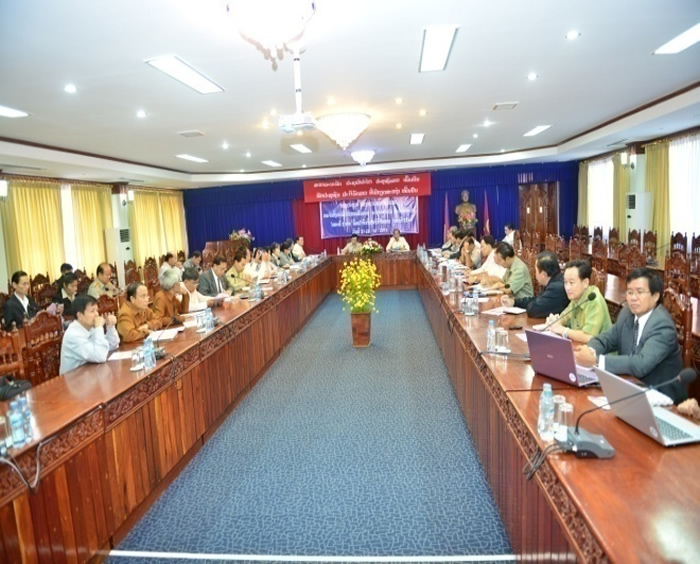 As a center of education and culture, SKU tries to develops the quality of HR and conduct the scientific research work, reduce the poverty of poor people, protect and use the natural resources by sustainable ways and promote the beauty of Lao multi ethnic culture. In future, SKU should be committed to the following missions: implement of socio-economics plan of the 3 provinces; bring people from rural and urban areas have opportunity to access higher education; upgrading the quality of education step by step in order to approach the national higher education standard; development of HR in order to push the Lao ethnic minority has the common stake.
In the university, there are six aspects in the Unit of Administrations, including Office of General Affairs, Office of Cooperation, Office of Students Affairs, Office of Physical Resource and Service, Office of Finance, Office of Personnel and Inspection. 3 aspects in the Unit of Academics, including Office of Academic Affairs, Office of post-graduate and Quality Assurance Division. The Unit of Research and Academic services has Office of Research and Science Management and Research center. While the Unit of Instrutional processing consists of Faculty of Agriculture, Faculty of Business Administration, Faculty of Linguistics, Information Technology Center, Faculty of Food sciences, Faculty of Educations, Faculty of National Sciences and Secondary School for Ethnic and Talent Students. 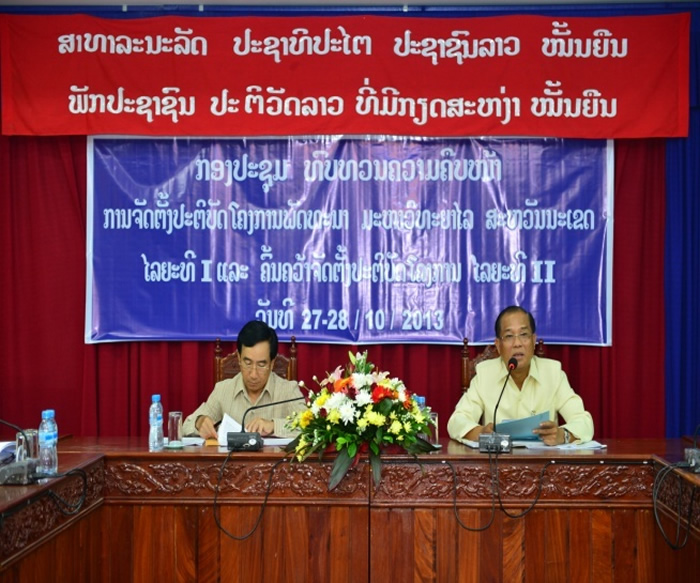 Savannakhet University is one of five public University in Laos P.D.R. It was inauguration and established on 27th March 2009, the founding ceremony was led by the Prime Minister of Lao P.D.R. SKU OFFERS: 38 Bachelor degree programs and 2 Master degree programs. SKU Development is aligned with the socio-economic  development strategy of the 3 provinces (Savannakhet, Khammouane and Bolikhamxay). It provide equal access to higher education for both the urban and rural people, in particular, underprivileged people from rural and remote area.